The Grand Reptilian Council look favourably upon their loyal followers! Are you worthy enough to claim a reward? 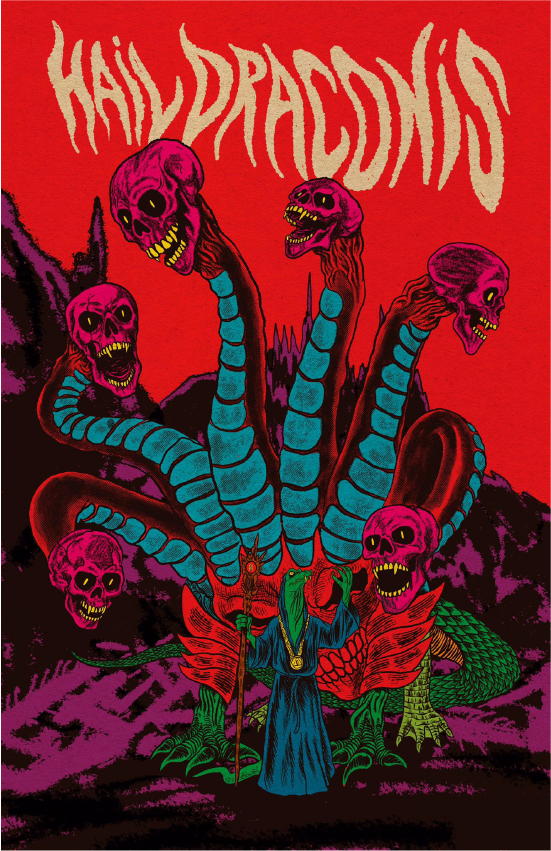 As the Blood Moon heralds the opening of the portal to Alpha Draconis, the Probinator is called forth to battle and an era of throbbing destruction begins on Earth.

The only defence against the reckoning of this vicious beast is to hold a protective sigil – an unbreakable token forged by the Grand Reptilian Council in Unholy Ritual.

Shield yourself from harm and your family from ruin with this limited edition mark, gifted only to the worthy.

“…and their war cries turned to shrieks of horror, for there, under the Dark Moon, appeared Dildore, astride the throbbing death…”

* RPTC is not an investment. You should not expect to make any profit or financial gain from purchasing RPTC. The price of RPTC will be highly volatile and may go to zero. If you purchase RPTC, you may lose your money. You purchase RPTC at your own risk. Hail Draconis Pty Ltd makes no warranties that any purchase of RPTC will result in any profit or financial gain. Nothing on this website is financial or investment advice. Potential purchasers of RPTC are encouraged to get financial advice before purchasing RPTC. Hail Draconis Pty Ltd disclaims all liability for any financial loss, damage or any other form of loss that may be caused by any purchase of RPTC.